Hi! We are ‘That couple with four dogs!”

To our friends, we are Jackie and Mark; we are the human element of the WWW crew. 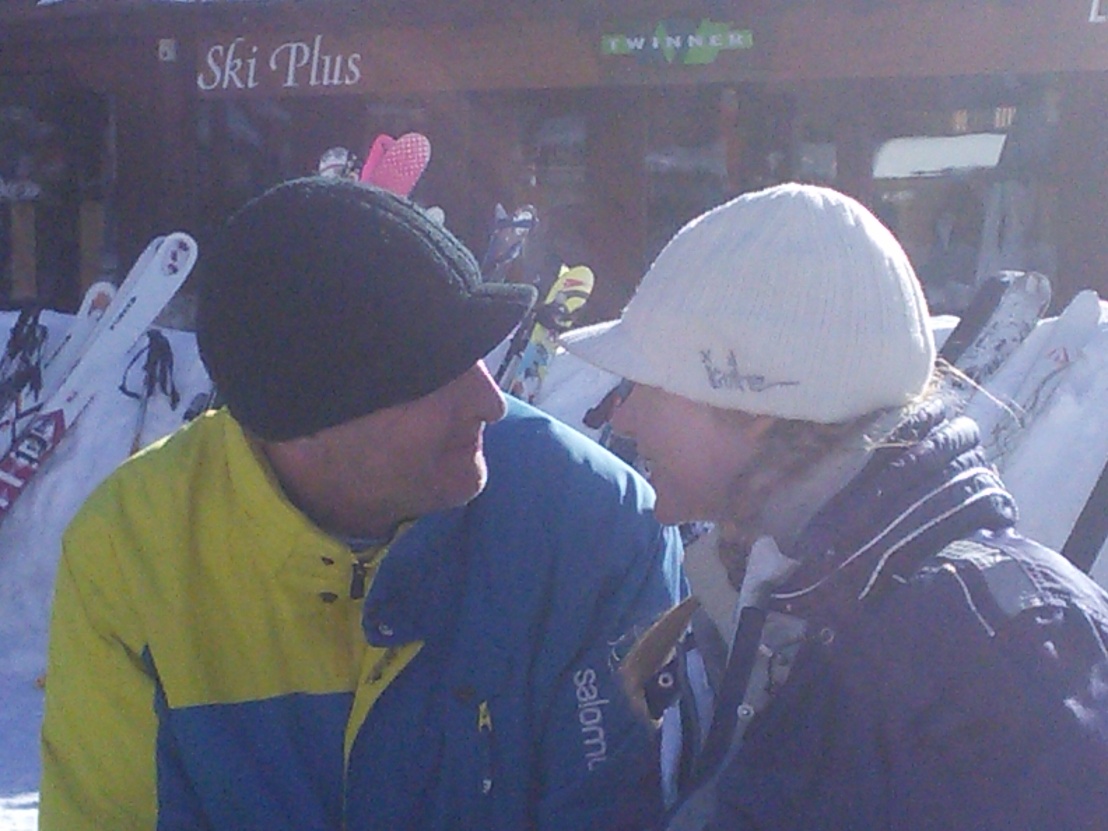 Let me introduce myself. I was always a bit of a tomboy but my real ‘Eurika’ moment was an accidental whitewater rafting trip down the Zambezi. It woke me up to what the world has to offer and since then, I have travelled as much as time and budget would allow and have tried to experience as much of the world as I can.

Before I met Mark, I took a sabbatical from work (well, I asked for and was granted “maternity leave”!) and spent several months backpacking around Fiji, Australia and New Zealand.

Thankfully, Mark is as daft as I am. That is probably why we got engaged 37 days after we first met and married 37 weeks later on the rocks outside a Scottish lighthouse. I got over the fact that he looks better in a skirt than I do (he got married in a kilt!) and we have been sharing adventures ever since.

In our first ever conversation, Mark said that he wanted to try whitewater rafting. “I am the Whitewater Rafting Queen!”  I told him. It was justified. By then, I had rafted major rivers on every continent except Antarctica! 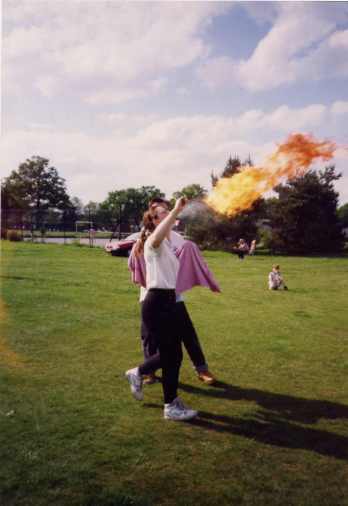 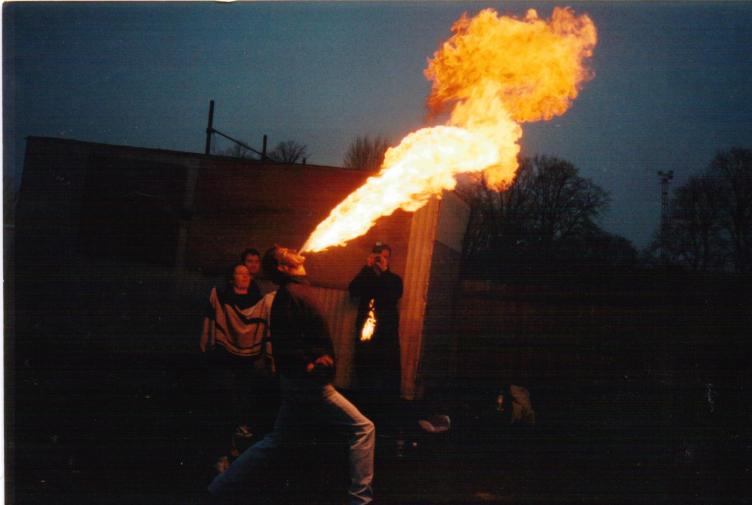 OK, Mark does it better!

Mark and I took our first rafting trips together in Costa Rica on our honeymoon. (Check this out in Honeymoon II – The Sequel…) In Colorado a year later, following a chat with our guide in Costa Rica, we were part of the first ever commercial descent of the rapids on the Upper Animas River, which is where Butch and Sundance jumped in the film!

We both like a challenge and have faced our fears and pushed back our limits through trying many different sports and activities. For me, these include freefall parachuting, jousting, rally driving and rock climbing. I have flown a Cessna 150 solo and have cuddled a tiger. Possibly my strangest experience was fire eating on Japanese TV!

A love of horses, the outdoors and mountaineering have been part of both of our lives since we were children. Our main sporting passions these days are windsurfing and skiing, however. 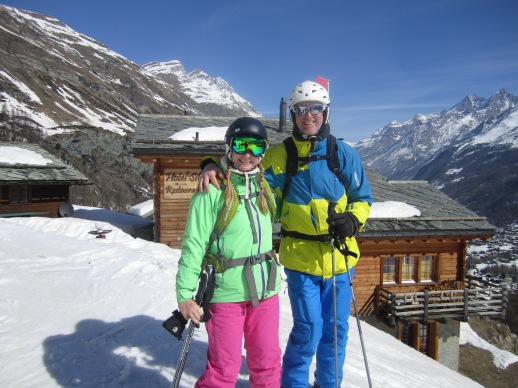 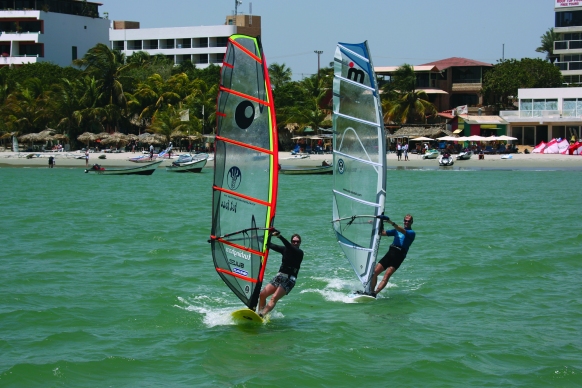 I am an active volunteer and Team Rider for the NWF (National Watersports Festival), whose aim is to encourage ordinary people to participate in watersports. I write blogs, newsletters and website content for the NWF as well as attending the Festival as a Jackie of All Trades – and pretty much anything else that is required to inspire youngsters, adults and OAPs to enjoy the water; either trying watersports for the first time or by progressing to achieve more than they ever thought was possible!

Photograph of Mark and I windsurfing in El Yaque, Venezuela, courtesy of Karen Bornhoft.