‘Let he who is without carbon footprint cast the first stone’

If you follow my blog, you will know that the environment is high on our agenda. Travelling overland in a caravan or motorhome is already more eco-friendly than most methods of living, travel or holidaying. Mark and I have a very minimal lifestyle, with few possessions, we try to avoid waste and have reduced our use of plastic considerably.

However, as part of our Brexit Busting plan, we have bought a truck to convert for overland travel outside of the E.U. END_OF_DOCUMENT_TOKEN_TO_BE_REPLACED

In St Lucia on my 40th birthday, a local told us, “I wish I had a French passport, like they do on some other Caribbean islands, then I would be able to travel freely, wherever I want.”

Effectively, he couldn’t leave the island. To travel almost anywhere in the world, he needed a visa, which he could only obtain from Barbados. St Lucia is poor. With 30% unemployment, the likelihood of most St Lucians being able to afford to travel to Barbados to get a visa was close to zero. The man did not have Freedom of Movement; his options were limited. He could not choose where to go to live and work nor could he go elsewhere for a holiday, to study or to better himself. He lived in what we would call paradise, but we had choices. For him, it might as well have been a prison.

I remember feeling humbled. By an accident of birth, I held a British passport; one of the most powerful passports in the world. I realised that I took my freedom to travel so much for granted that until then, I had never even given it a thought.
END_OF_DOCUMENT_TOKEN_TO_BE_REPLACED 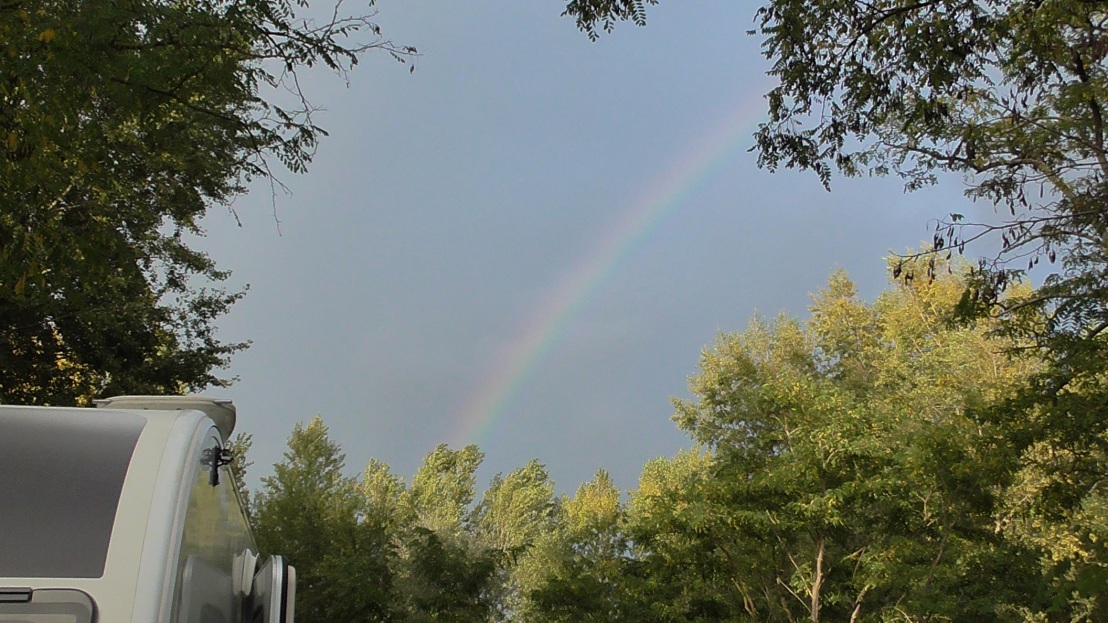 A heatwave giving way to torrential rain, more than seventy flood warnings across the UK, gale force winds preceding ex-hurricane Lorenzo’s approach to the fair shores of Blighty. It could mean only one thing. The Lamberts are back on wheels! END_OF_DOCUMENT_TOKEN_TO_BE_REPLACED

If there is one thing that we have learned in three years on the road, it is that you never run out of things that can go wrong!

We should have been making our way through France towards Spain and Portugal, but we had tenant trouble. And then there is Brexit…

In my previous blog, I looked at the impact of Brexit on travelling with pets. This time,  I look at how Brexit will impact European travel for all British Nationals. END_OF_DOCUMENT_TOKEN_TO_BE_REPLACED